There are many 3D items that you may use in your projects, such as dynamic logos or even flying combat planes. The 3D software is quite challenging to learn, more so if you don’t have the required time to devote to it. Don’t worry, Video copilot is here to help you out.

After Effects and Video Copilot’s Element 3D and V2 plug-in work together seamlessly to give you the best of both worlds. After Effects is now much more powerful thanks to this plug-in, which lets you add 3D objects to your live-action film and create eye-catching motion graphics. 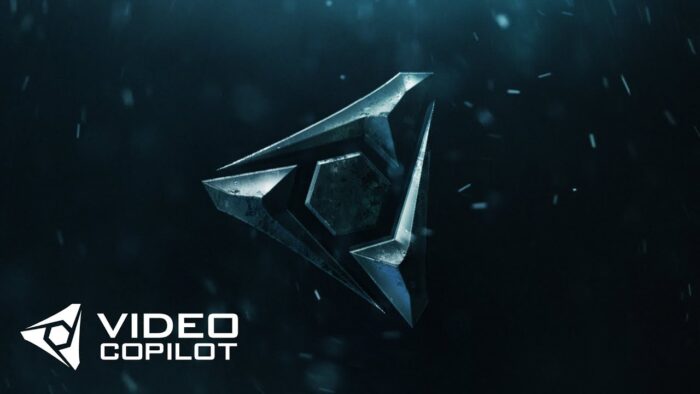 Element 3D V2 is a powerful text-to-3-dimensional animation tool. You may choose from various textures, like shiny gold, to give your text a unique look. If you aren’t sure what style you want, check out the presets, and Element 3D will take care of the rest. Extruding mask shapes in Element 3D in After Effects may also be used to generate 3D objects if your logo is more than just text.

Video Copilot provides a variety of 3D models that may be purchased as part of the Element 3D plug-in and additional models that can be purchased separately. For example, there are several military and commercial planes in their Jet Strike bundle. These are a must-have for any Iron Eagle 7 project. 3D objects, such as OBJ or CD4 files may be imported for creating amazing designs.

The Most Critical Aspects 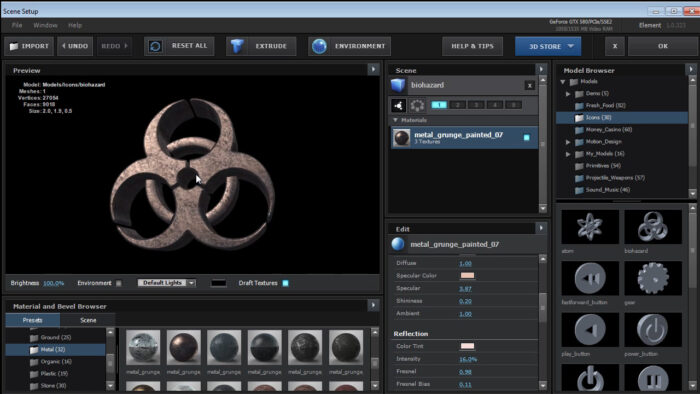 Since the textures present in 3D Video Copilot are so finely detailed, they make a difference when used on text and other items. In addition, they have a sharp appearance. To apply a texture to an area of your item, all you have to do is drag and drop it there.

Animation of a 3D object is also easy to perform. 3D models may now be combined into groups so that the item or specific sections of it can be moved by selecting what you’d like to alter. For example, if you wanted to drive an automobile, all you would have to do is simply spin the four wheels. Organizing your projects has never been easier than it is now, thanks to the inclusion of file grouping.

Additionally, shadows may be added to your 3D models using Element 3D V2. This is an amazing improvement over the previous version, which lacked this feature and made it impossible to create shadows. This will make your project look more realistic, and the shadows cast by neighboring items can also be shown. You may also add reflections to your surface area in addition to shades. Adding reflections to the surrounding objects is an additional way to enhance the effect. 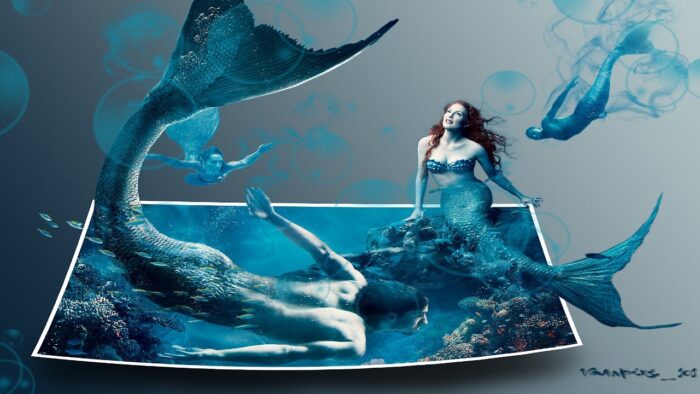 Amazing 3D effects are now more accessible and affordable than ever before. Using this plug-in along with After Effects gives up a whole new world of creative possibilities. If you want to spend your time doing what you love most – making interesting things — then 3D Video Copilot is a must-have plugin.