Home
Technology
What Are My Options for Upgrading My Home Automation System?

You have invested quite a bit in home automation over the years. You started with a basic home security system and added to it. Now, some years later, it is time to upgrade. What are your options? Unfortunately, this is not an easy question to answer. Your options are directly related to what you currently own and how it is used.

There are three basic installation models to consider:

Early home automation adopters are more likely to have piecemeal systems they built themselves. This core group generally has the most challenging time with upgrades. As for purchasing or renting packaged systems, upgrades tend to be a bit easier. 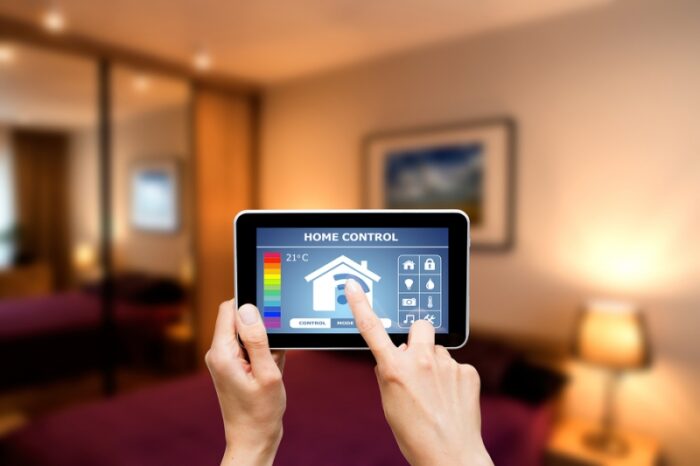 Consumers had few options other than piecemeal systems in the earliest days of home automation. That is because companies were not selling fully packaged systems at that time. Even those offering home security and 24-our monitoring weren’t giving home automation that much attention. So early adopters assembled their systems one piece at a time.

There are other concerns that come with upgrading piecemeal systems. Security is one of them. Assuming a homeowner is upgrading due to security concerns, will every piece in his system have to be replaced in order to maximize security? Remember that a home automation system is only as secure as its most in secure component.

Cost is yet another concern. At some point, piecemeal home automation ends up costing more money than going with one of the other options. The trick is figuring out when you reach that point. Then again, there are those people for whom home automation is a hobby. They do not mind spending extra money to stick with the piecemeal approach. 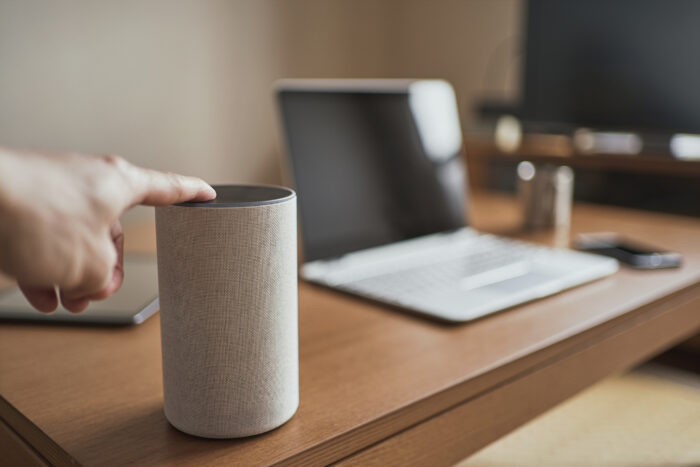 Among all three options, upgrading a purchased package is the easiest. The biggest question here is the original provider. Did you purchase something off-the-shelf, from a department store or an online retailer? Or perhaps you purchased your system from a home automation provider.

Vivint Smart Home sells both packaged systems and individual pieces. Had you purchased from them, upgrading would be fairly simple. You would keep all the equipment you already purchased. You could then replace separate components as needed. You could also scrap your entire system and start over with a whole new package.

Upgrading an off-the-shelf system should work the same way, in theory. But this is predicated on the assumption that the brand you chose is still in business and still supporting the equipment you purchased. If not, you may run into the same types of compatibility issues facing owners of piecemeal systems. You might buy new components that just will not work with your current system. 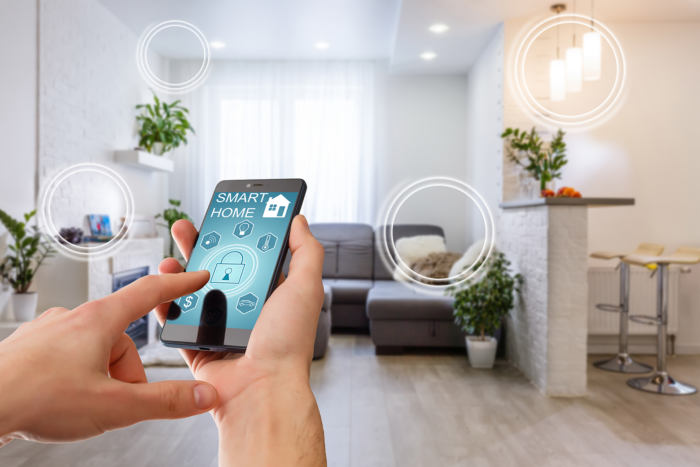 Although the rental model is not as popular as it once was, it still exists. Under this model, homeowners do not actually own the security and automation equipment installed in their homes. Rather, they rent it as part of their monthly service fee. When it comes time to upgrade, they simply call the service provider.

It is up to the service provider to offer upgraded equipment in line with their service contract. However, this does not necessarily mean a request for upgrades will be honored. And even if a provider does agree to upgrade, there may be significant costs involved.

The tricky thing about rented systems is that service providers generally get to decide when upgrades are necessary. Consumers can request upgrades, but there is no guarantee they will get them. 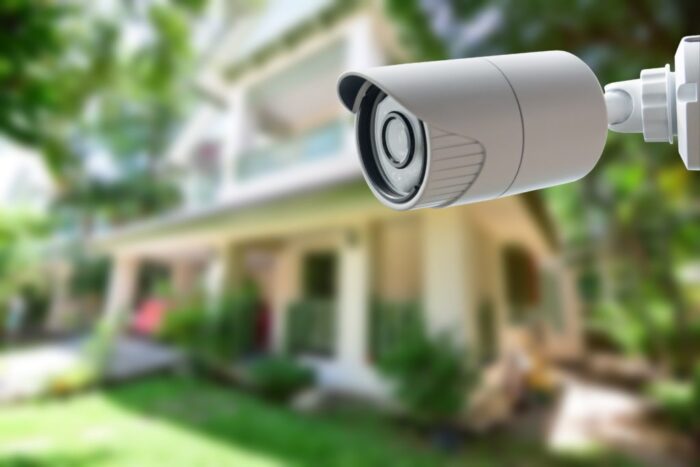 Regardless of the model you chose when you first installed your home automation system, consider your reasons for upgrading. It is probably a safe bet that you want to modify and improve the technology. Maybe you have older video surveillance cameras that aren’t up to par with modern standards. Perhaps your smart thermostat isn’t as smart as a newer model.

The best advice anyone could give you in preparation for your planned upgrades is to do your research before making any decisions. Home automation and security technology have evolved considerably in recent years. The same goes for the DIY market. There are so many more options than there were even just ten years ago.

Whatever you do, don’t make any assumptions. Study the market. Ask questions. If you have friends and neighbors with more modern systems than yours, pick their brains. There is a lot of wisdom in multiple perspectives.

Upgrading your home automation system probably won’t be a minor task. But if you commit to putting forth your best effort, you should wind up with a system that leverages the latest technologies to make your home more efficient and secure. That is what upgrading home automation is really all about. 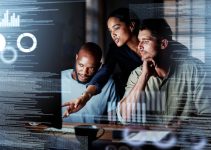 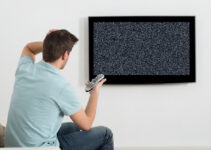 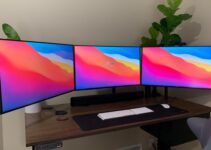