Home
Gaming
Best Mages to Climb in League of Legends

League of Legends is host to a very diverse cast of champions, and it’s to no surprise that players typically have a preference for playing a set of champions that fit into one of many classes. Whether you’re a new player that wants to start off on the right foot, or a veteran player looking to expand your horizons and deepen that champion pool (or ocean), today we’re going to be focusing specifically on mages.

As we all know, mages are some of the most important characters in League of Legends. They provide a lot of damage and utility to their teams and can easily turn the tide of battle if used correctly. However, with so many different mages to choose from, it can be hard to decide which one is the best for you.

Of course, mages are some of the easiest to identify when it comes to looking at the cast of champions in League of Legends, mainly because of their themes and unifying principle of building exclusively items that grant Ability Power. That being said, within the class of mages there is a surprising diversity of playstyles that you can engage with to find something that you personally enjoy most.

In this article, we will be taking a look at the best mages to climb within League of Legends. We will be considering a variety of factors such as their kit, lane phase, scalability, and more.

We should note, that this list is pretty much geared towards players that are looking to make the strongest impact, meaning that we aren’t necessarily including even the most well-known mages if they don’t also have the potential to dominate the solo-queue ladder consistently. And if you find that these mages aren’t for you, don’t worry! According to BoostRoyal, you can always get a boost to learn a brand new champion. Orianna is one of, if not the most, reliable mage to play in ranked and competitive since her release. She’s been tweaked occasionally with her damage ratios and cooldowns, but most can agree that she also isn’t completely overpowered. This is important if you want to consider the long-run since overpowered champions have a short shelf-life once Riot takes notice and nerfs them too much.

The mechanics of her ball give her a unique zone of pressure, which particularly comes online the moment that you hit Level 6 and get access to her ultimate, Command: Shockwave. Her consistently short cooldowns means that those that have mastered her can fend for themselves relatively well (a serious plus for mages since they usually can’t).

On top of this, her E, Command: Protect, allows her to use her allies as independently moving hosts for her ball. This essentially means that she works extremely well in teamfights and with allies near her, as having them means that her ball’s mobility and threat exponentially increase. She also scales well with items, meaning that there isn’t a time-frame you need to act before you lose any ability to impact the game yourself. Syndra has a good reputation in competitions, but be warned that soloq queue might be a different story. The biggest reason for this is her reliance on coordinated play, so feel free to skip over this point if you’re mainly looking for solo queue results.

That being said, there’s a reason that Syndra has such strong viability in competitive play. Contrasting a lot of mages in the game (almost all of them really), her Level 1 is one of the strongest lanes. Her Q, Dark Sphere, starts off with a criminally low mana cost and cooldown, giving her the ability to completely poke out pretty much any lane that tries to face her.

The key here is to abuse this pressure to gain real gold out of it. You can pressure the enemy mid laner off of the minion wave as one option, but another way is to establish permanent priority on any rotations around the map. As a mid laner, this is an amazing opportunity to flex your skills to back up this early pressure.

This golden opportunity, of course, comes with a price. Unlike Orianna, Syndra unfortunately scales much worse (until very late game, but you are unlikely to make it to then in a majority of games). This only further places stress on you to make good use of the early game pressure, since there is a time-limit on being able to have it. 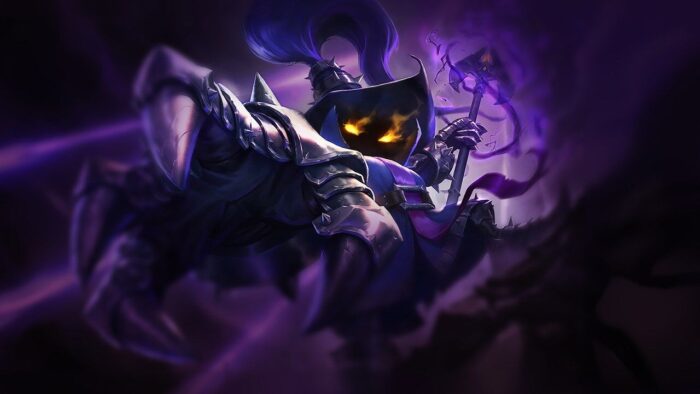 If infinite scaling sounds intriguing to you, look no further than Veigar. It’s every mage’s dream– the thought of endless AP from your abilities. Many players think that he loses a lot of potential to carry in higher ELO, but players like Veigarv2 prove them wrong, so no matter what MMR, any mage enjoyer should consider adding Veigar to their roster.

His E, Event Horizon, offers so much zoning value that even champions designed to zone will struggle to match it, meanwhile every moment that you aren’t killing his nexus, he’s only getting stronger until it will be too late… 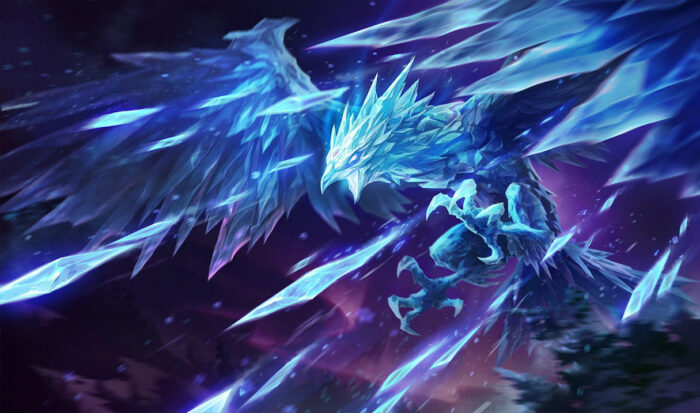 Anivia is an interesting mage in that she has a lot of unique abilities that can easily catch players off-guard, which is what you want from any champion you play. You always want to be looking for ways to use your kit to create new opportunities and pressure that the enemy wasn’t expecting.

For example, her Q, Flash Frost, travels towards wherever her cursor is pointing. It then explodes on impact, dealing damage and slowing enemies. However, if Anivia clicks the button again while it’s still traveling, it will detonate early. This can easily catch people off-guard since they’ll be standing still trying to dodge the initial explosion, only to get hit by the second one as well.

However, Anivia also has a ton of weaknesses. She is extremely vulnerable to being engaged on and bursted down while she’s channeling her ultimate (R, Glacial Storm). This means you have to be very careful when using your abilities and make sure that you’re never in a position where they can be punished. You also need good reflexes since all of the abilities have quick timers, so you need to act quickly to take advantage of them.

The bottom line here is that there are few champions who truly offer everything that an Anivia player hopes for. If you want someone with incredible zone control who can outplay anyone at any time, then this is definitely the champion for you.