Home
Gaming
6 Most Popular Arcade Games Of All Time

There is just something about video games that makes us crave more, and there are only a few things that have such a great impact on our lives and how we spend our free time than video games. Almost every person has their favorite one, the one installed on their for which they play while waiting in a line at least, not to mention those we play at home. Much time has passed since Pong (the first video game ever) saw the light of the day, and luckily for all of us, technology advanced so much that today, there is at least one epic and globally popular one in every possible genre.

That’s perhaps the biggest plus of all, as there literally is something for everyone, as even those skeptics about video games and the gaming industry can play a pop quiz on “why video games are bad for us.” It’s ironic a bit, yes, but it exists. But, among all the genres and types, one specific stands out as players’ favorite, and yeah, we are talking about arcade games.

The first arcade was created in the early 70s, yet, arcades are still that most of us cherish the most from when we were young, much before the global hype over Counter-Strike, Sims, World of Warcraft, or some of the latest hits, PUBG, were even planned. Now, we are not being melancholic as there is just something about simplicity yet highly competitiveness and complexity of arcades that makes us smile every time we think of it. Of course, that’s also the reason why we are here today, to talk about the top six most popular arcade games of all time. 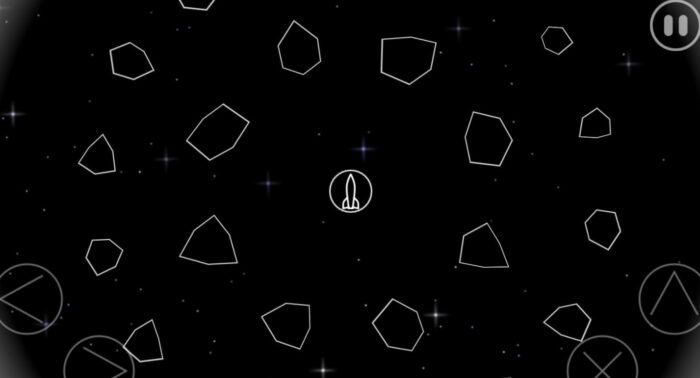 Much before Chicken Invaders took over the world, Asteroids was a game with a similar concept that everyone talked about, as it was really something new, even though it wasn’t the first space shooting game. The goal is pretty simple yet, highly demanding, and even though the primary goal is to destroy asteroids (hence the name) and sources, avoiding them and trying to survive when everything speeds up or when you destroy big ones as they break into smaller ones, that doesn’t mean that skill and practices is needed, on the contrary. To make things even more interesting, you can also choose to go into hyperspace, but it is a risky move as you will appear randomly on the map, meaning that you can end up on an asteroid and vanish. Mortal Kombat is one of the most popular fighting games even today. This is supported by the fact that Mortal Kombat 12, which is expected in 2023, is also announced, and it is probably not the final part. The variety of characters and fatalities (the final move when beating someone) and better and better graphics in every game attract more and more players from the very beginning of this amazing franchise. Many people resent Mortal Kombat that it is too violent and aggressive, but it is something that all of us expect from fighting games. It is not all about the fighting as Mortal Kombat is screened, and players are able to learn about the great story behind the game. Another fighting game franchise that conquered the world is Street Fighter, and it is superfluous to say that it is still popular like it was the first day it was launched. Each of the many characters has its signature move and story behind it, so players around the world can spend a lot of time learning how to fight and the story that explains the life of their favorite character. The Street Fighter added many characters over the years improved their moves and graphics, which is the reason why new players decide to try this game every day. But, there is always an option for people used to the older versions of the game to play them even on new computers. 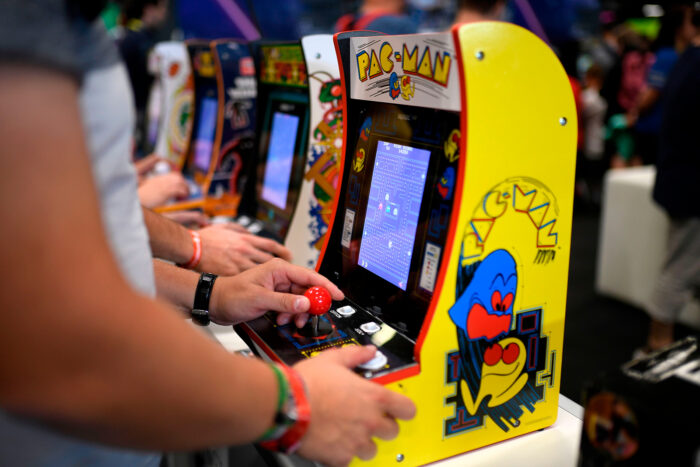 We cannot write this list without mentioning the Pac-Man franchise. The funny yellow smiley who wanders through different mazes while eating dots and running from ghosts won the hearts of many people, so the developers decided to give him a girlfriend and round out the whole story.  When they eat bigger dots, they become immune to the ghost, and instead of running from them, Mr. and Mrs. Pac-Man can chase and eat them. This franchise is not violent at all, which makes it perfect even for the youngest players, and newer versions are just the improved ones of the first game. It is almost impossible to find the person who is not familiar with two cute plumbers who are trying to save the princess from the scary beast. Yes, you are right, and we are talking about Super Mario and his inseparable friend Luigi and their noble mission. In order to save the princess, they need to solve many complicated tasks and avoid being killed by the scary monster Bowser and his helpers. It is up to us to help them if we want to win the game, and although it may sound too violent or aggressive, there is nothing aggressive about any part of the Super Mario franchise.

If you are entirely new to arcades, deciding on which one to try should, hopefully, be much easier after reading all this. Even here, there is something for everyone, and if you are not fond of space shooting, you can always choose to go with Mortal Kombat and spend hours trying to learn fatality moves for every character. In general, arcade games were where it all started, but even now, playing them still provides the same level of fun as the one when they first appeared. Today, we even have the opportunity to buy home arcade machines and play our favorite games like we used to do in the recent past, and if you are interested in buying some of them, check tinyarcademachines.com and check their great offer. 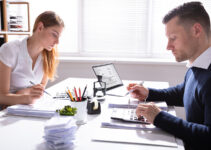