With the increase in the adoption of automated software performance testing, QA is still an area that is facing a struggle in terms of tooling and test automation. Automated testing can help to improve the overall quality of a software product, but for this to happen, automation testing must be integrated into the test strategy of a company.

One of the uses of AI is to make your work easy, and this is what software testing is all about. There are multiple ways in which AI is being used in the testing field to make the process of software testing easier. Here is a list of ways by which AI is improving automation testing in different areas and how it is helping to improve various processes.

Why Is AI An Important Part Of Automation Testing? 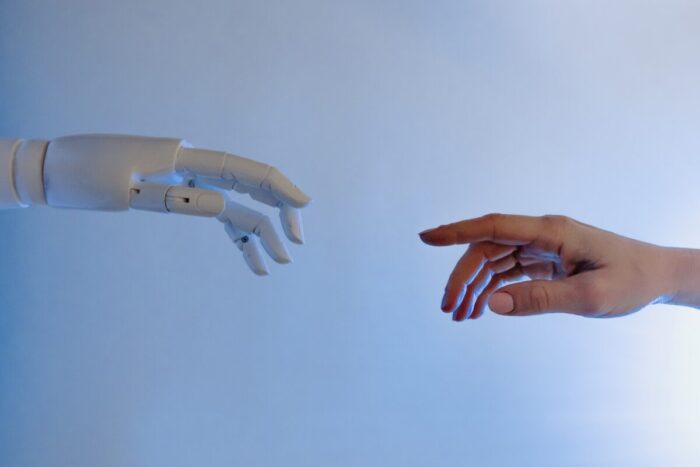 Artificial intelligence is a term that has been thrown around a lot in the last few years. But what do we really know about it? What can it do for us? The answer is a lot! The applications of artificial intelligence are seemingly endless, and it has only just begun to touch the surface of its capabilities. Artificial intelligence can do a lot for businesses and for the world, but today we are going to focus on the ways it can help businesses automate their testing processes. In this context, there are several reliable automation texting services providing companies that can help your business stay ahead of the league.

Artificial intelligence (AI) is taking over the world by storm, and it’s on track to create a lot of jobs, but it is also on track to eliminate a lot of jobs. That is pretty much what it does. It creates jobs and eliminates them. It replaces human labor with technology. We can see this happening in the automation testing industry, where AI is already becoming an important part of automating processes.

How Robot Process Automation (RPA) And AI Are Making An Impact In Automation Testing? 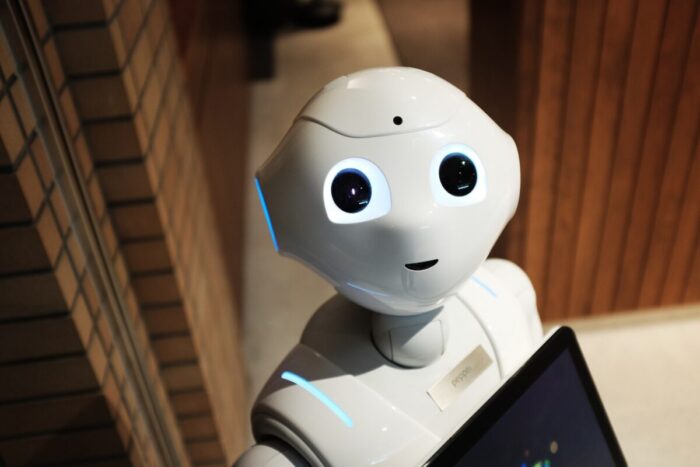 Likewise, Artificial intelligence (AI) has been a buzzword for the last couple of years, but it’s now making its way into the testing automation process. It is basically the intelligence of machines and the branch of computer science that aims to create it. AI can be applied to different industries, like software, robotics, health care, and more. AI-powered robots are already working in factories to make our lives easier, and AI is being used to identify and treat cancer in real time. It’s also present in the testing process. AI is changing the way we interact with computers and is capable of learning from information and solving problems more efficiently.

Helps In The Evaluation Of ROI Of Automation?

Organizations are under constant pressure to reduce costs and improve efficiencies. As a result, many are turning to artificial intelligence (AI) to help them automate their testing initiatives. AI can provide organizations with valuable insights into the ROI of their automation testing initiatives by identifying areas where tests can be optimized and by providing recommendations on how to improve test coverage. In addition, AI can help organizations to better understand the impact of automation on their business processes and to identify potential areas of improvement.

AI has become a powerful ally in the world of automation testing. By using AI, testers can create more test cases faster and with greater accuracy than ever before. Read below to find out seven ways in which artificial intelligence has proved to be beneficial in automation testing.

Is Automation Testing A Dead End, And What’s The Future? 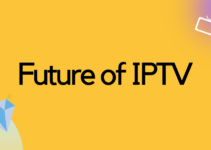 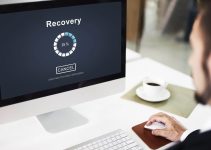